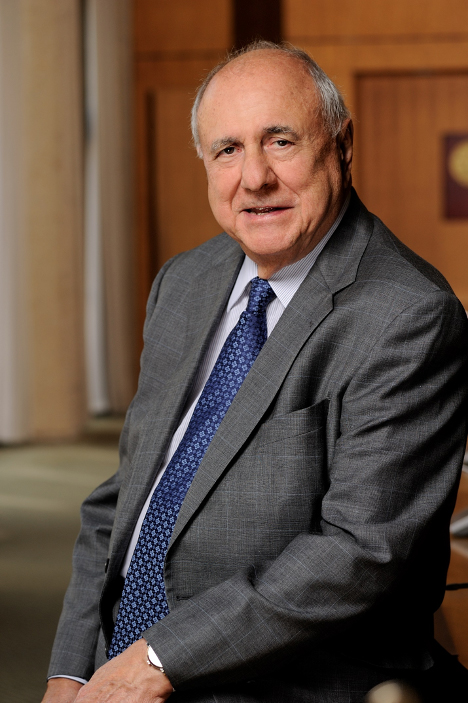 Mr. Rangos died following a brief illness on Wednesday, July 21, 2021. He was surrounded by his loving children, John Rangos Jr., Alex Rangos, and Jenica Rangos Welch. He was one week shy of his 92nd birthday.

Mr. Rangos was an entrepreneur who launched and led multiple corporations across a range of industries starting in the 1970s. Those businesses included environmental services, security, technology, and more. His commitment to recycling and renewable energy was ahead of its time.

His success charted a course for Mr. Rangos to pursue his lifelong passion for giving back. His philanthropy was particularly focused on advancing medical science, supporting education, and improving quality of life for children and families throughout Western Pennsylvania and beyond.

Mr. Rangos founded The John G. Rangos Sr. Charitable Foundation in 1987 and dramatically expanded its partners and programs for over three decades. The impact of his generosity is apparent throughout the city of Pittsburgh. The Rangos Research Center at Children’s Hospital of Pittsburgh, The Rangos School of Health Sciences at Duquesne University, Rangos Hall at Carnegie Mellon University (CMU), and The Rangos Giant Cinema at the Carnegie Science Center are just a few among many.

Encouraging collaboration among bright young minds was a common theme. A long-standing relationship with Johns Hopkins Medicine inspired the dedication of the Rangos Life Sciences Building in the Science + Technology Park at Johns Hopkins University, a professorship of Adult Medicine, an Award for Creativity in Cancer Discovery, and a partnership between Johns Hopkins and the University of Patras in Greece.

Mr. Rangos was extremely proud of his Greek heritage. He was founder and former chairman of the International Orthodox Christian Charities and an Archon of the Ecumenical Patriarchate in Constantinople, the Church’s highest lay honor. Mr. Rangos also established the Information Networking Cooperative Exchange with the Athens Institute of Technology and a collaborative Master of Science program in Greece through CMU.

Mr. Rangos was born in Steubenville, Ohio in 1929, a depression-era child. As a young man, he attended the Houston School of Business, which he interrupted to join the military. He served in the U.S. Army from 1951-1954. In later years, he worked with the Congressional Medal of Honor Society to create the Congressional Medal of Honor Foundation and served as its first chairman. Throughout his entire life, Mr. Rangos continued a personal mission to serve his country by helping veterans and their families.

Through decades of service to hundreds of nonprofit organizations, Mr. Rangos sat on innumerable boards and committees contributing his time and expertise locally, regionally, nationally, and internationally.

His presence and his support touched hearts, saved lives, and truly made the world a better place.

Funeral arrangements will be private. Memorial contributions may be made to the Children’s Hospital of Pittsburgh. 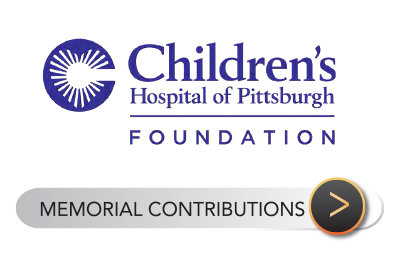